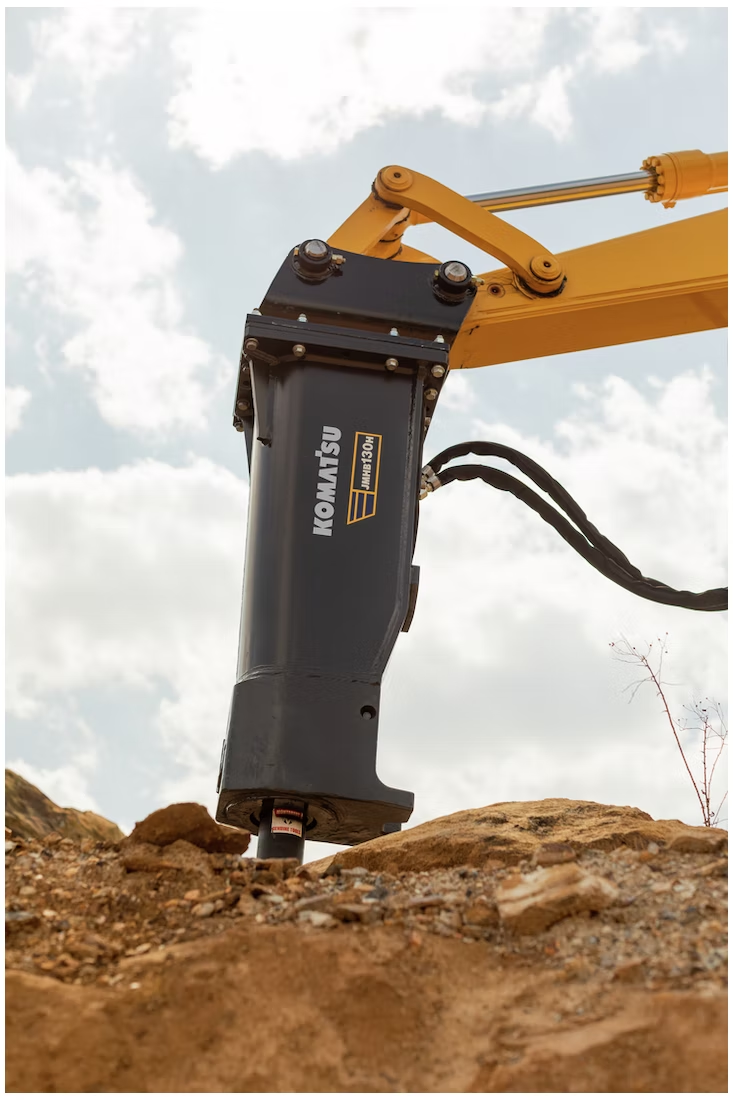 No one likes it when a machine goes down. Maybe you noticed some small problem before but didn’t think much about it: a noise that didn’t belong, a slight drop in speed or an increase in temperature. Although hydraulic fluid is designed to last almost indefinitely, impurities such as water, dirt and metal scrapings significantly affect its performance.

Considering the number of laws and regulations regarding the disposal of hydraulic fluids, it’s important companies have proactive approaches to its proper use to reduce replacement and disposal costs. As green practices become more important to end-users, having proactive plans for maintaining the quality of hydraulic fluid is essential. The National Institute of Standards and Technology noted in 2015 that “Technology and social media let buyers easily (and publicly) promote or criticize companies for their green practices, or lack thereof.” Green practices attract new customers and increase sales, while not having them can chase them away.

According to ISO 4406, “Contamination is the single greatest cause of oil degradation.” It is also a commonly used indicator of component life. It is widely known that systems with high levels of contaminants have shortened life spans due to corrosion, oxidation and machine wear.