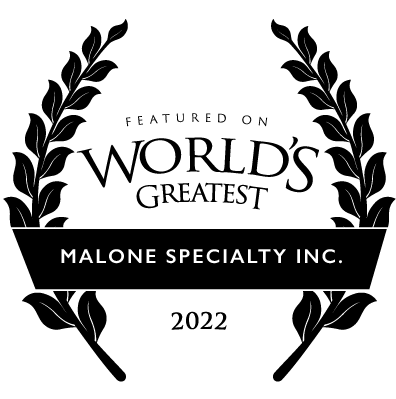 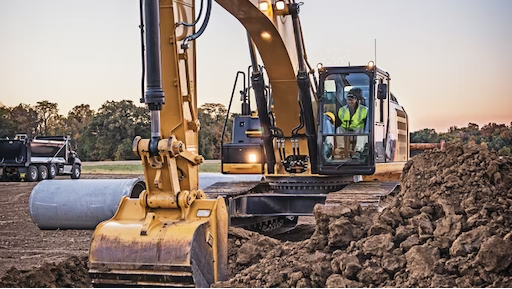 Caterpillar hit the nail on the head, so to “construction” speak, with the Cat 336E H Hybrid Excavator. This recently-unveiled and soon-to-be-launched (it will officially be launched at the BAUMA exposition in Germany in April 2013) machine is the first in its line of hybrid excavators and uses a new hydraulic hybrid technology developed by Caterpillar.

What does hybrid really mean?
“A hybrid is independent of any particular technology — it doesn’t have to be electric,” explains Ken Gray, Global Product Manager for large hydraulic excavators for Caterpillar’s Excavation Division. There are misconceptions in the industry today that hybrids have to be electric and that hybrids are small, less powerful and unreliable. The Cat 336E H proves that none of these common perceptions are true.

“There are many other ways to store and reuse energy, other than electric, even though this is the approach many others have taken,” Gray notes. (See explanation under the subhead “Hybrid Technology Up Close” further down in this article.)

Caterpillar defines a hybrid machine as one that’s equipped with devices to collect, store and release energy to perform work during machine operation. This means that to be called a hybrid, a machine is not dependent on any particular technology.

Wikipedia defines hybrid power in a similar way…hybrid power is the combination of a power producer and the means to store that power in an energy storage medium.